In 1960, Chieftain Corn - Nikita Sergeevich Khrushchev received an invitation to America to participate in the XV session of the UN General Assembly. The same direction went the Great Leader of Cuban Communism - Fidel Castro.

Arriving in New York, Fidel, who was a staunch fighter for the rights of the oppressed layers of the population, stopped in a modest hotel "Teresa" in Harlem, blacktown personifying the injustice of segregation policy.

Communist origin convictions did not prevent Khrushchev to settle in the luxury hotel in Manhattan on 5th Avenue - "Waldorf Astoria", the hotel, where usually live billionaires and royals.

Nikita Sergeyevich lay on the bed, the size of which was comparable to the size of the apartments, which were built in the Soviet Union during his reign. These apartments have been named in his honor, "Khrushchevki." After resting, Nikita Sergeyevich felt a burning desire to share with someone their communist beliefs. But for of this was nobody! Nearby rooms were occupied enemies:  counter-revolutionaries, oligarchs and exploiters. In the bathroom was a bottle of cologne, but the taste of the liquid Khrushchev did not like. Having admired on the nickel-plated taps marble bathroom, Nikita applied bourgeois Cologne in the usual way and went to the Yellow Devil city in search of the   kindred communist soul in these concrete jungle.

Fidel Castro sat alone in the smelly room, full of  bedbugs and cockroaches in hotel  "Teresa". From the open window came a terrible noise. Fidel once again biting himself for stupid pathos, not allowing him to enter the luxurious accommodations "Waldorf Astoria". The aluminum canister with Cuban rum stood near the door. He wanted to drink up. But ... it was not with anyone!

Suddenly, out of the window came the sharp sound of brakes, shouts, curses, blows, then, hasty footsteps on the stairs ... 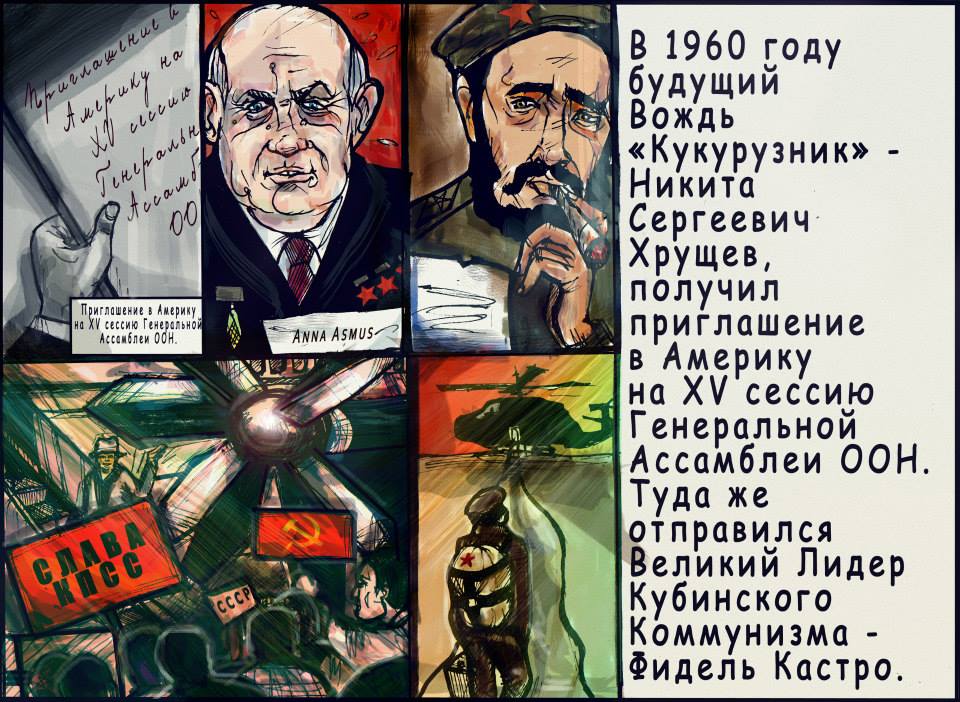 going to kill me!!! - flashed through my

head at the Castro. "Why the hell, I did not go in "Astoria!" - flashed through his mind. "I did not have time to open the canister!" - Fidel hastily collecting a Kalashnikov rifle, a gift of friendly Russian Communists. The door swung open with a bang. On the threshold stood Khrushchev, holding a bottle of Russian vodka.

The next morning, at a meeting of 15 Assembly, Khrushchev wanted only one thing - to sleep in the "Waldorf Astoria". He was unpleasant to look at Fidel, still vigorous after drinking of Cuban rum. And damned capitalists all talked and talked, and even dared to denigrate the image of the of world Сommunism.

"Blow up to you all" - grimly thought the First Secretary of the Central Committee of the Communist Party, Nikita Khrushchev. In desperation, he tore off one of his sandal of the best Soviet leatherette and, banging his by the rostrum, shouted in a frenzy: "We'll show you Kuz'kina's mooother!!!" Soviet scouts present in the hall under the guise of journalists and photographers covered with cold sweat and began to exchange glances. "Did he have it here???" - they asked each other very quiet. And their eyes were filled with horror.

October 30, 1961 the Soviet Union tested a hydrogen bomb, the most powerful in the history of the planet. The power of the explosion was 50 megatons, it was 10 times more powerful than all the explosions produced during the Second World War, including nuclear power in Hiroshima and Nagasaki.

Code name for that bomb was "Kuzkina's mother…" 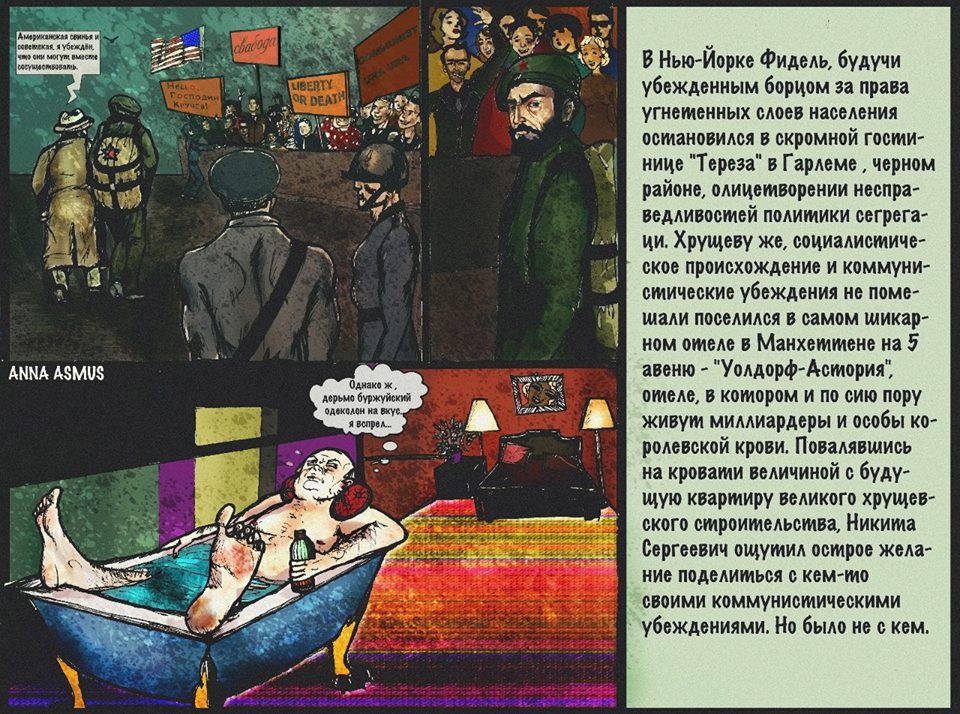 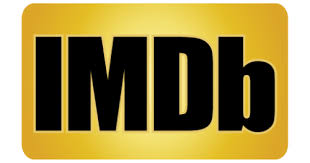 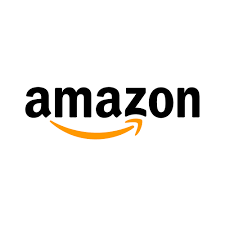 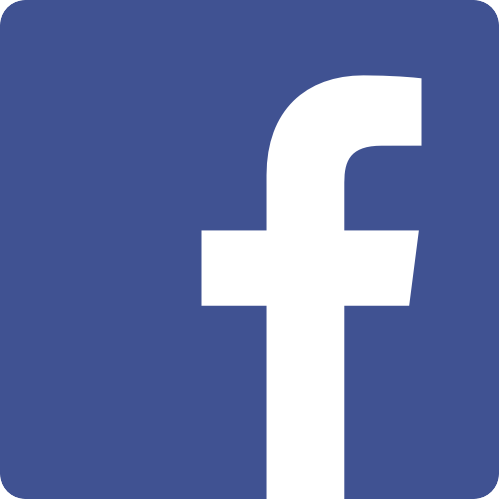